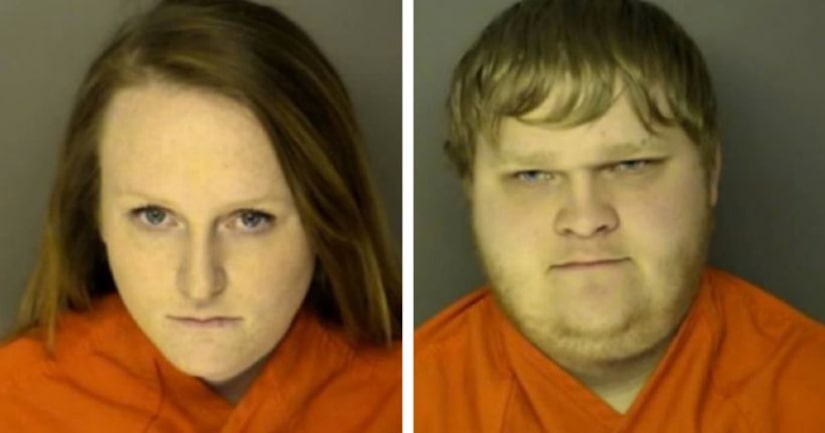 According to The State, 22-year-old Jacob Lowman became “angry” on March 10 when his son started to cry, so he threw the baby's car seat in the air. The unstrapped child flew out of the seat and landed on his head.

The child's mother, Juliana Biggerstaff, said she tried to take the boy to the hospital but Lowman said he'd be taken away from them if she did; so she decided to “feed him a bottle to get him to stop crying” instead.

Police say Biggerstaff is charged because police said she didn't contact authorities about the child's injury.

“[Biggerstaff] never tried seeking care for the victim and had ample opportunity to contact emergency services to check on the victim's injuries,” the report said.