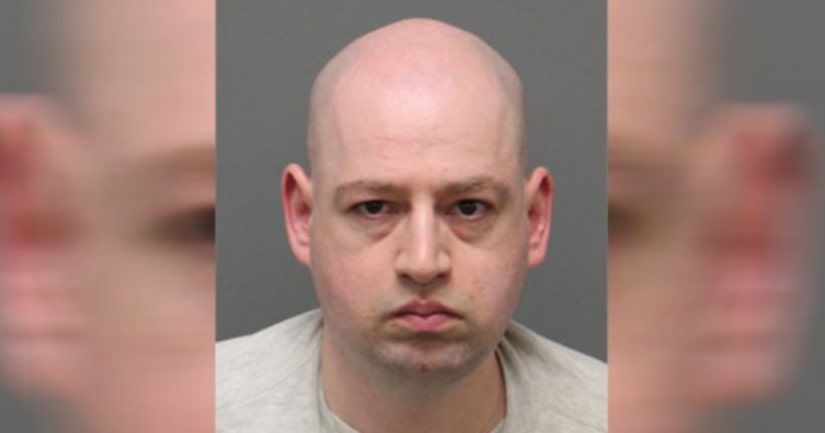 CARY, N.C. -- (KRON) -- A North Carolina man knowingly left his mom to die after she fell down a flight of stairs in February, warrants say.

On Feb, 19, the Wake County Sheriff's Office was called to Eric Brunner's home on Marksman Way in Cary after a report of a deceased person was made.

The body of Cynthia Bunner, Eric's mother, was found partially clothed at the bottom of a set of stairs at the home, warrants say. The home was described in warrants as being cluttered and that the residents were described as hoarders.

During interviews with Eric Brunner, he said his mother fell down the stairs more than 24 hours before he called authorities and made no effort to help her.

He also admitted to walking by his mother's body several times before he called for help, warrants show.

He also revealed his mother attempted to communicate with him after she fell and he told investigators he knew his mother would die if he didn't help her, warrants say.

Eric Brunner admitted he and his mother had a "tenuous relationship" and that she had a large amount of money in the bank he would have access to after he death, warrants say.

Warrants show investigators seized Eric Brunner's computers to see if he made searches related his mother's death or if there could have been a co-conspirator.