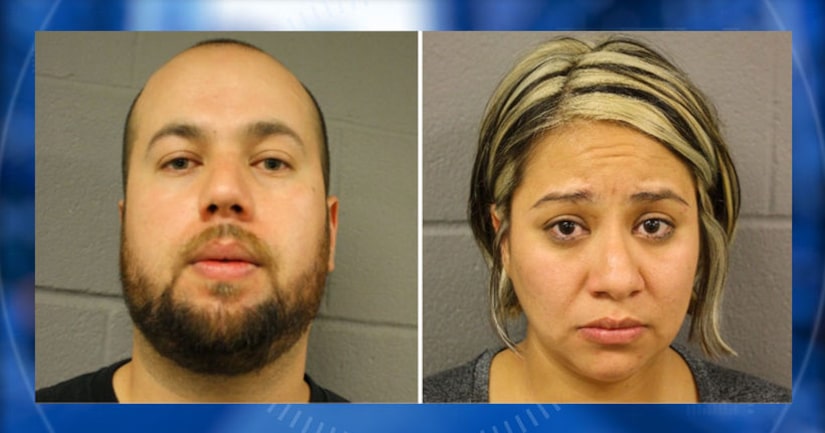 HARRIS COUNTY, Texas -- (KIAH) -- A local husband and wife are behind bars after the couple left their 4-year-old child in a restaurant parking lot while the suspects ate, according to the Harris County Pct. 4 Constable's Office. The victim was trapped inside a hot car for nearly 40 minutes, investigators said.

Antonio Hurtado, 31, and Brenda Hurtado, 30, are charged with child endangerment.

On Sunday, officers responded to the 2400 block of FM 1960 in reference to a child left in a locked vehicle with the windows slightly down. EMS officials said the mother ran up to them and removed the child from the car. Deputies said the victim was limp, unconscious, and extremely sweaty.

Constable deputies said the father placed the child into the car to sleep and then went back inside the restaurant.

The couple was arrested. Their bonds were set at $1,000 each.