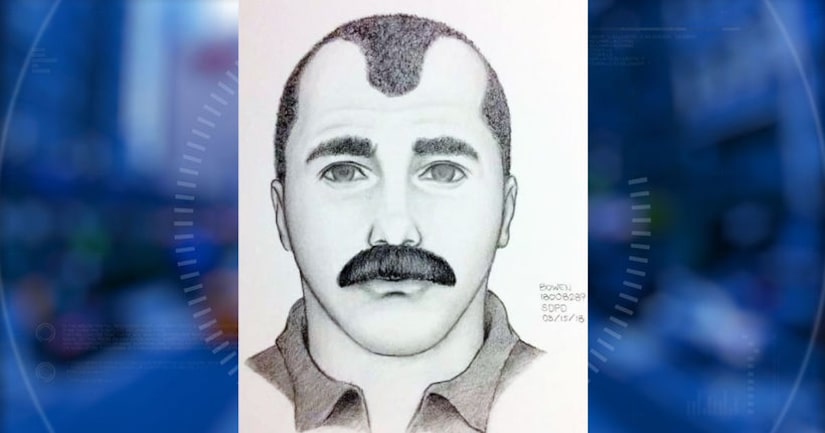 SAN DIEGO -- (KSWB) -- Authorities are asking the public for help finding a man who sexually assaulted a woman who mistakenly got into his car in Hillcrest.

Around 11 p.m. Wednesday, a woman left a business on University Avenue in Hillcrest and got into a car she thought was the ride she had requested.

The man pulled away from the curb and drove a short distance before sexually assaulting the woman, police said. He then stopped and let her out, and she called police.