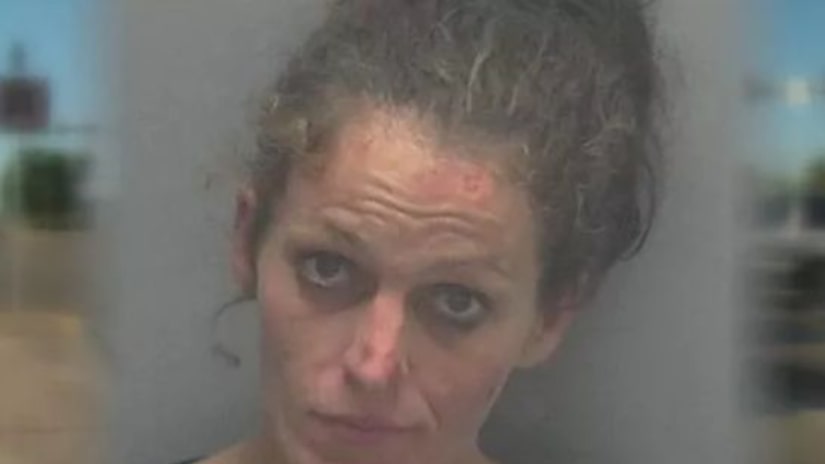 FORT MYERS, Fla. -- (WBBH) -- Investigators said 30-year-old Pamela Davis was pushing her toddler on a stroller on North Cleveland Avenue in North Fort Myers Tuesday while she was high on amphetamines. They had to take the child away from her, saying she was swinging the stroller carelessly.

"Uncontrollably, thrashing about wildly," they described.

It was 56 degrees out. Detectives said the boy was barely dressed, had one sock, was cold to the touch and coughing. Investigators said his diaper was wet and not changed in hours.

Deputies arrested Davis, who they said is homeless, on contributing to the dependency of a child.