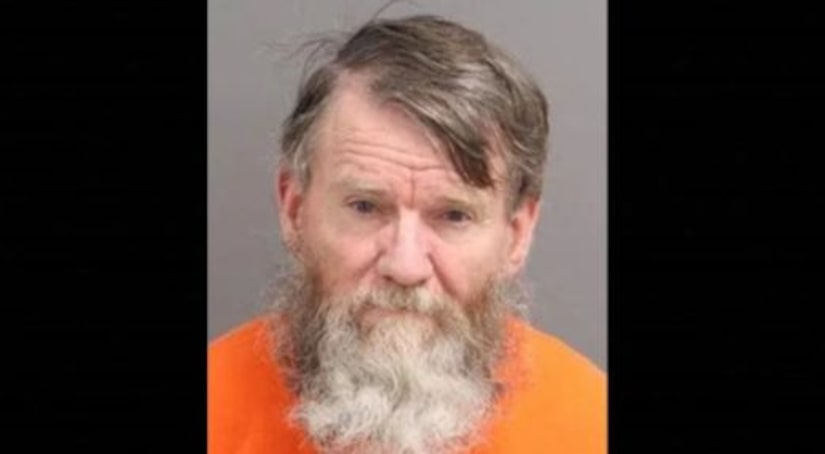 RALEIGH, N.C. -- (WGHP) -- A volunteer at a Raleigh church and Christian school has been charged with sexual battery against a female student, according to WTVD.

Donald Chambers is charged with sexual battery and assault on a female.

According to his arrest warrant, the victim is a 12-year-old and Raleigh police confirm she is a student at Raleigh Christian Academy.

Chambers was arrested on Wednesday at the campus of Beacon Baptist and RCA on Trawick Road.

In that document, police write that the 64-year old engaged in sexual abuse and sexual contact because he “rubbed and held [his] right hand on [the] victim's breast.”

The pastor at Beacon Baptist Church sent a statement to WTVD on Thursday that said in part, “As a ministry, we are always saddened when any of our volunteers are accused of breaking the law. When an allegation involves inappropriate conduct toward a child, our organization immediately removes that individual from any contact with children, and we fully cooperate with parents, state officials, and law enforcement.”

According to the pastor and the statement from the church, a background check and screening were conducted before Chambers was allowed to volunteer.