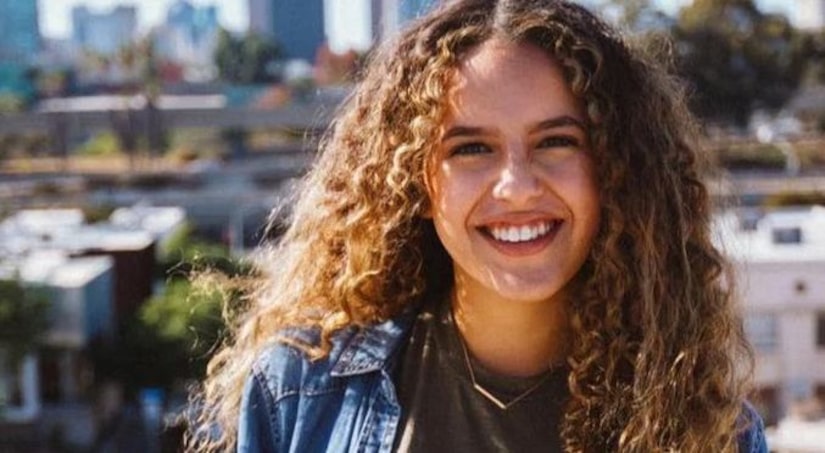 Florida International University freshman Alexis Davis was hit and killed by a motorist while crossing an eight-lane highway at Southwest 8th Street in August, the Miami Herald reported.

The bridge was supposed to enhance safety -- letting walkers and cyclists cross the busy street with less worry.

Dale was attending the Florida school and studying information technology, according to the newspaper.

The pedestrian bridge was under construction when it collapsed Thursday, months before it was to open, crushing cars on the street, killing at least six people and leaving investigators with the difficult task of trying to figure out why it happened and who might be held responsible.

Emergency crews Friday morning shifted their focus from an initial rescue mission to the "very slow process" of digging through the rubble for any more bodies and preserving evidence around the unstable bridge remnants, Miami-Dade Police spokesman Alvaro Zabaleta said.

Of the six people who died, five bodies still were under the rubble Friday morning, Zabaleta said.

At least nine people were taken to hospitals, authorities said, after the bridge failure that one witness said "sounded like the world was ending."

The structure's 950-ton main span had just been installed Saturday using an accelerated construction process meant in part to reduce the time that street traffic was halted. The bridge had been designed to withstand a Category 5 hurricane.