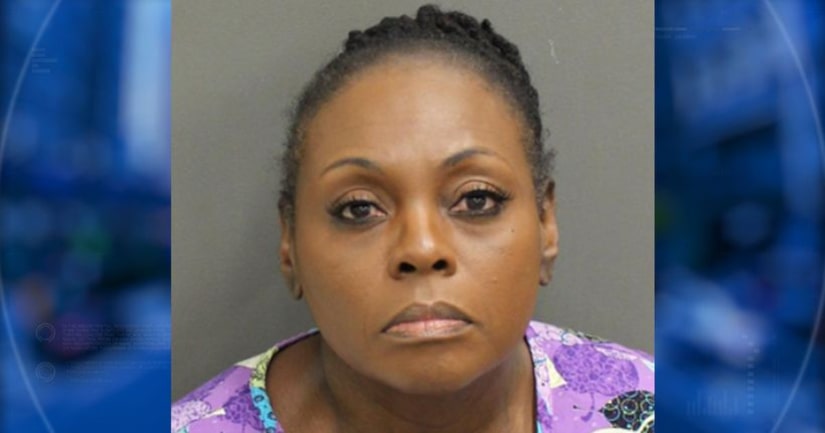 ORANGE COUNTY, Fla. -- (WKMG) -- An Orange County teacher is accused of stomping on a child's foot hard enough to leave a bruise, according to the Orange County Sheriff's Office.

The investigation into 53-year-old Diane Williams, a teacher at Kingsway Christian Academy in Orlando, began when a caretaker noticed a bruise on the child's foot on March 8, the affidavit said. The child told his or her caretaker that Williams sent the child to the facility's prayer room, which is a closet inside a bathroom, and told the child to "talk to Jesus," deputies said.

Williams returned to the prayer room a few minutes later and stomped on the child's foot, then told the child to return to his or her seat, according to the affidavit.

The child told his or her caretaker that Williams never said sorry, the report said.

Deputies said that video footage from the classroom corroborated what the child said and showed Williams singling out and verbally berating the child.

Williams was arrested Thursday on a child abuse charge.

Officials from Kingsway Christian Academy said that Williams no longer works for the school but had been employed there for 12 years and was one of the most requested teachers.