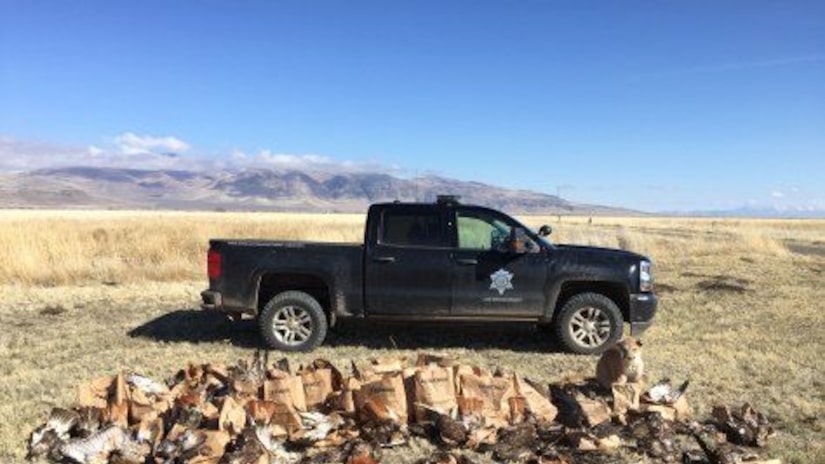 California Department of Fish and Wildlife officers in Lassen County received a tip from a person who said they witnessed a man killing a hawk near the town of Standish. An officer went to the private property and found nine dead raptors during the execution of a search warrant, according to the agency.

The officer returned on March 11 and officials found “an extraordinary number of raptor carcasses” along with other dead birds and spent rifle casings.

A total of 126 dead raptors were found on the property in various states of decay, officials said. Most were red-tailed hawks, but at least one owl and a ferruginous hawk were also found dead. Two dead bobcats, a taxidermic mountain lion and nongame birds were also found, and officials believe they were unlawfully taken.