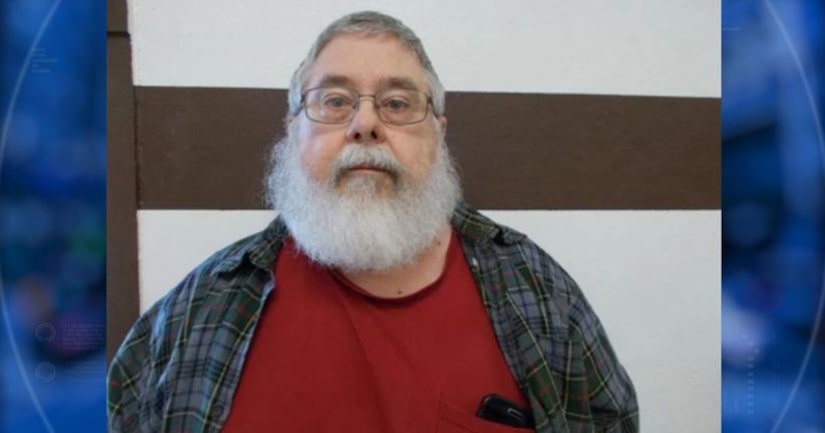 CHEROKEE, Okla. -- (KFOR) -- An Oklahoma day care operator is facing charges for lewd or indecent proposals to a child.

The Enid News and Eagle reports that investigators began looking into Kight after a 6-year-old boy told his mother that he had been inappropriately touched by Kight.

At that point, the Department of Human Services suspended Kight's license to operate the day care in Alfalfa County.

A short time later, another child told investigators that he had been inappropriately touched and that Kight exposed himself.