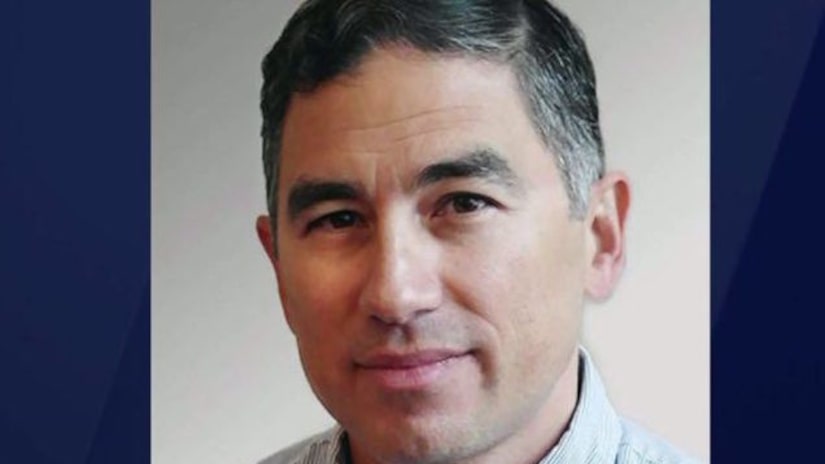 The same 10 women on Thursday released a second letter after 19 additional women — all Northwestern alumni, students and staff — reached out with their own harassment stories. One woman said she skipped her graduation ceremony so as not to see Klein. Another claimed Klein told her she wasn't attractive enough for a broadcast journalism career.

Klein previously denied all allegations. He announced a leave of absence last month.