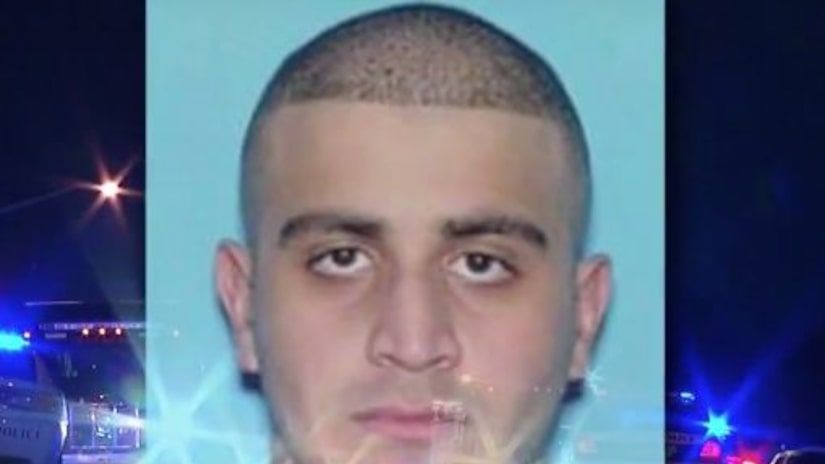 ORLANDO, Fla. -- (WKMG) -- A woman who survived the Pulse nightclub shooting by hiding under a body and the first Orlando police officer at the scene were among the first witnesses called Wednesday by the U.S. government in its case against the mass shooter's widow.

Noor Salman, 31, is charged with aiding and abetting her husband, Omar Mateen, in the attack on the Orlando nightclub on June 12, 2016, and with obstruction of justice. Forty-nine were slain and dozens of others were injured in the mass shooting. Her trial began March 1 with more than a week of jury selection.

The first witness of the trial was Orlando police Officer Adam Gruler, who was working security at Pulse the night of the attack, in uniform.

Gruler became emotional at times during his testimony as he described hearing gunfire at exactly 2:02 a.m. on June 12 and said he knew the gunfire was from a long gun.