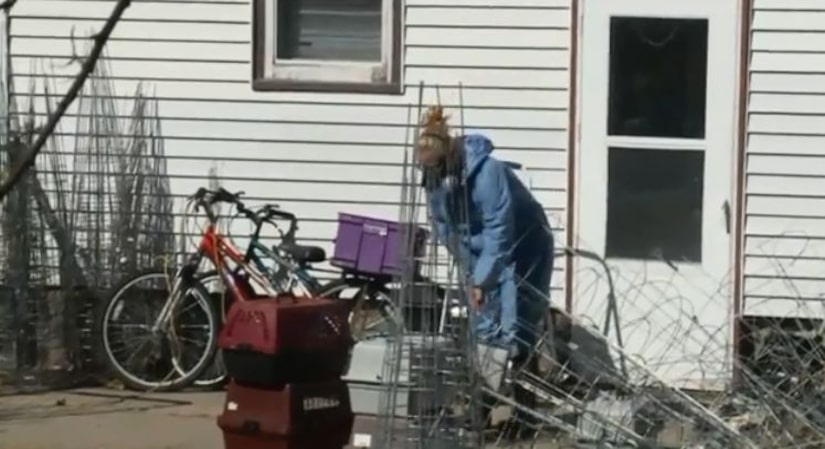 DES MOINES -- (WHO) -- Des Moines Police describe an east side home as one of the worst they've ever entered.

Officers were called to a home in the 800 block of E. Morton Avenue on Wednesday afternoon to investigate a strong ammonia scent. Animal control officers say the source of the smell was obvious as they approached the home: animal waste.

Inside the home officers found dozens of cats, some of them dead, living in filth. Officers estimate that six inches of cat feces covered every square inch of the floor and say it was impossible to walk inside without stepping in it. At least 20 cats have been taken from the home as of Wednesday afternoon. Animal control officers say more cats are hiding in air vents and behind appliances in the home.