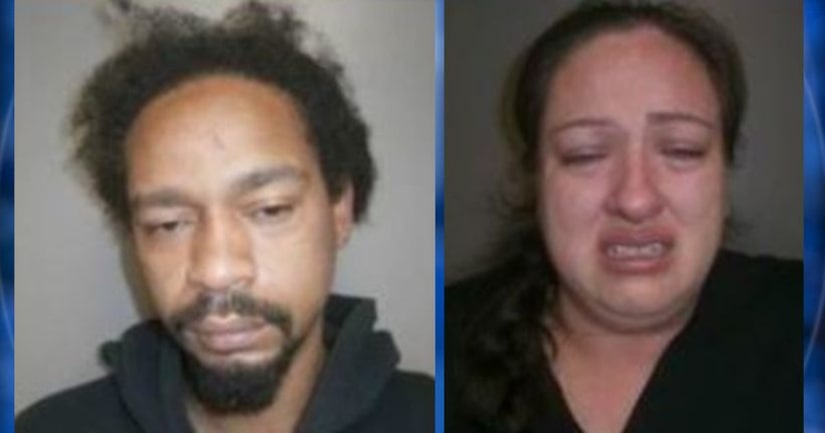 CHOWCHILLA, Calif. -- (KRON) -- Chowchilla police are investigating the murder of a child.

On Monday, March 12 just before 10 p.m. Chowchilla police were contacted by the Madera Police Department to investigate a possible drowning in Chowchilla.

Through their investigation, it was determined that the child did not drown but was a victim of abuse. Police say the death of the 2-year-old child was ruled a homicide.

Police say the suspect called emergency medical services and told them he was on the way to the hospital with a drowning victim. Once officials asked for his location so an ambulance could meet him to render aid, police believe the suspect pulled over to a gas station in Madera, left the unresponsive child along with two other minors in the car and fled.

Chowchilla police were able to locate and arrest 39-year-old Cornell Jackson on Felony Torture, Felony Murder, Felony Assault of a Child causing Death, and possession of Methamphetamine a misdemeanor.

Police say two suspects arrested are not the parents of the 2-year-old child.