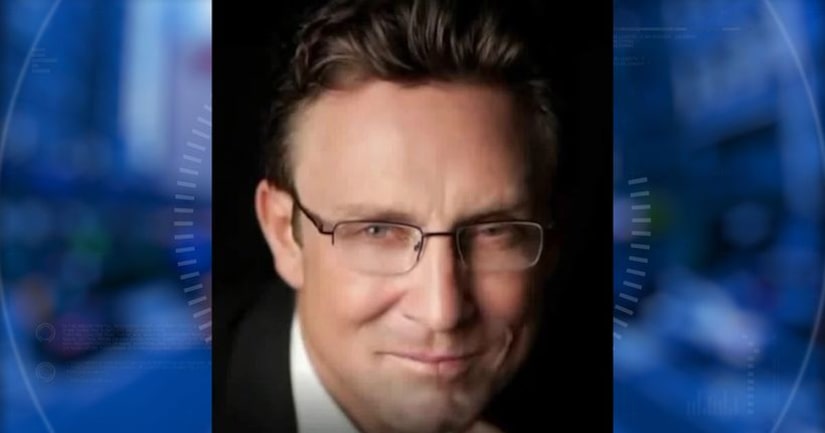 The alleged former patient, Tess Broussard, told KTLA she suffered botched lip fillers before she tried suing the doctor for medical malpractice back in 2013. That suit got dismissed when Broussard's expert witness could no longer testify — a blow to her legal battle that was delivered by Dr. Randal Haworth himself, she said.

Now she said she is filing an amended complaint against the doctor that includes an array of strange new allegations.

Haworth has not responded to KTLA's request for comment.

Broussard and her attorney cited a 2017 deposition of a surgical consultant who worked for Haworth for some 15 years. The consultant described Haworth's behavior inside the operating room, according to Broussard's attorney, Christopher Rudd.

Graphic and violent videos would play on a monitor inside the operating room when Haworth was performing surgery, Broussard and her attorney said the deposition claims.

That deposition, Rudd said, also accuses the doctor of altering and forging patients' records and performing surgeries he may not be fit to do.

After being treated for eye cancer, the doctor was left with impacted vision that could affect his ability to properly operate, according to the deposition. Broussard said she "never" would have sought out his surgical work if she would have known that.

Haworth is also accused of using illicit drugs and "unlawfully using Percocet and writing prescription for others to obtain Percocet on his behalf," Rudd said.

And while Broussard's past medical malpractice suit against the doctor was dismissed, she said she suffered injuries from his work. She said Haworth recommended a filler to use on her lips that she claims is not approved by the Food and Drug Administration for that purpose.

"He recklessly used something like this filler and he used it in places that it shouldn't be used," Broussard said.

The FDA warns of using dermal fillers in areas where they are not approved for.

"Be aware that FDA reviewed and approved different products for use in certain areas of the face," the agency states on its website, telling potential patients to look out for serious side effects such as vision changes, unusual pain and signs of stroke like numbness or weakness in the face and difficulty walking during or after the procedure.

When speaking with KTLA, Broussard did not detail the specific injuries she allegedly suffered.

Her lawyer said allegations of fraud and infliction of emotional distress are to be included in her amended complaint against Haworth.

"She never would have hired the guy in the first place if she would've known these things," Rudd said, again citing the 2017 deposition.

"She wouldn't have been in the position of having to drop a lawsuit," he said of Broussard's prior legal filing against the doctor.