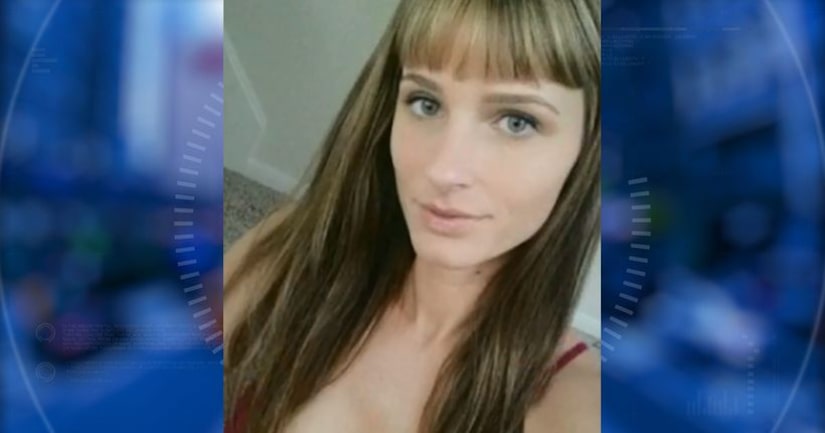 AUSTIN -- (KXAN) -- Officers were called for a missing person report on Friday, March 9 after a woman's garage door was left open for a few days.

The Austin Police Department said Wednesday that Lindsay Rodriguez, 30, was last seen at her home in the 6200 block of McNeil Drive, just south of Parmer Lane. Police say it appeared Rodriguez left quickly, leaving behind valuable items and her prescription medication. Family members say Rodriguez hasn't been seen since Feb. 24.

"It's like maybe she had just gone to the store for something and didn't come back," said Marilyn Miller, Lindsay's mother. "The front and back doors were unlocked, there really wasn't any clothes taken that we could see."

Miller also says her daughter's phone is either off or out of battery. Miller lives in the Dallas area and drove to Austin with her husband on Friday.

They have put up missing fliers with a photo of Lindsay, but they say she now has darker, shorter hair. Miller remembers their last conversation.

"I just let her know how much -- very much she was loved," said Miller with tears in her eyes.

Lindsay's two young sons, 4 and 9, feel the same -- waiting for their mom to come home, as Miller sends a plea to bring her child home. "We love you and we want you back safe and if you're the person involved, please just let her go."

Rodriguez is described by police as a white female, 5-foot-9, around 125 pounds, with brown hair and green eyes.

Anyone with information on her location is asked to call 911 or Region 2 detectives at 512-974-5547. You can also submit tips by downloading APD's mobile app.