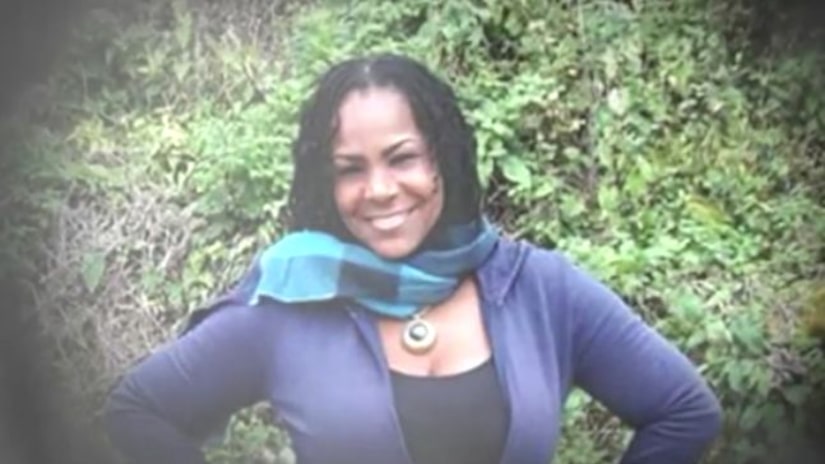 THE BRONX, N.Y. -- (WPIX) -- Police at the Criminal Investigation Bureau in Black River, Jamaica, West Indies weren't confirming or denying it Friday night, but a Bronx woman told PIX11 she was notified by a Jamaican relative that her 45-year-old mother was murdered in the St. Elizabeth section of the island.

The daughter said her mom's body has been laying in the morgue since last Saturday, March 3, when it was found.

“Someone strangled her with like a rope,” Diona Pryce said of her mother, a former certified nursing assistant who lived half the year in the Bronx. Pryce identified her mother as Dorrette Coke Lawson, known to most friends as Karen.

“She had $600 in U.S. money that was stolen, some Jamaican money, and just her cell phone,” Pryce said. “She had so much jewelry and valuables in the house, and that's all they took.”

If the mother of three daughters is formally identified, it will mark the second New Yorker murdered in Jamaica in the last several months.