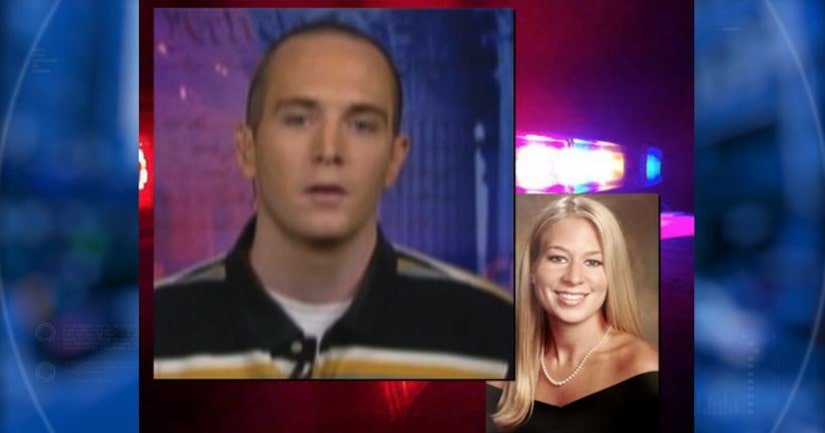 NORTH PORT, Fla. -- (WPTV) -- A man who once claimed he helped bury the remains of a missing Alabama girl in Aruba has died after police say he was stabbed during a foiled kidnapping in Florida.

The Tampa Bay Times reports 32-year-old John Christopher Ludwick tried to kidnap a woman Wednesday as she exited her driveway in North Port.

Police said she fought back, and Ludwick was stabbed in the struggle. He ran, but officers found him in a wooded area. He died at a hospital.

The Times reports Ludwick was a friend of Joran Van der Sloot, the prime suspect in the 2005 kidnapping of Natalee Holloway. Van der Sloot is in prison now for an unrelated murder.