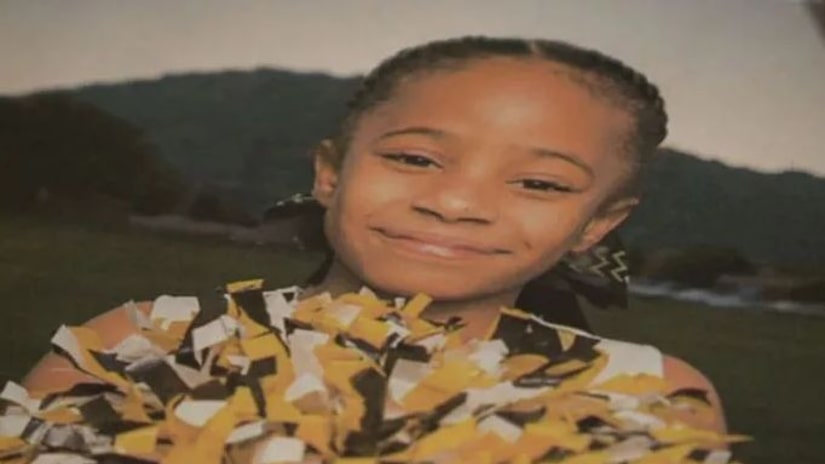 DENVER -- (WXIX) -- A Denver mother says she's seeking justice after her 9-year-old daughter drowned when she was left alone in a hotel swimming pool while at a sleepover.

Yaveah Patrick, 9, was staying at the Colorado Springs, CO, Hotel Elegante in December while at a slumber party with a friend and her friend's grandmother.

Police say the grandmother let the two girls go to the pool alone, even though Yaveah couldn't swim.

Yaveah got in the water, began to struggle and disappeared. She wasn't pulled from the water by a hotel manager until more than 10 minutes had elapsed, even though there were several other people in the pool area.

"I feel like a lot of people let her down in that moment, and it just breaks my heart to even think she went through all of that alone and no one even cared to help her," Patrick said.

The family's attorney, Meredith Quinlivan, says the grandmother will be charged with child abuse resulting in death, but the Fourth Judicial District Attorney's office has not confirmed that.

However, Quinlivan says the blame doesn't lie solely with the grandmother.

"One of the biggest concerns was that the hotel had a serious lack of urgency," she said.

"The clerk just stood there and stared to the point I had to start shouting at her, and she still refused to call, saying, 'No, I'm sure they've got it under control,'” said witness Kim Cordova, according to the police report.

The Patrick family says they want to make sure someone is held accountable, so no one else loses their child in a similar way.