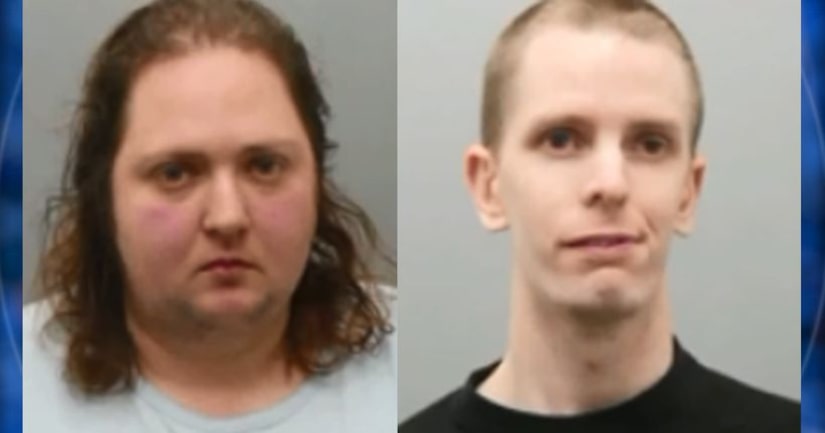 The St. Louis County Prosecutor's Office charged both with invasion of privacy for taking inappropriate pictures and statutory sodomy for reportedly admitting to abusing a 4-year-old boy.

In 2014, Hamby pleaded guilty for pretending to be a police officer in Brentwood so he could grope a woman. His Facebook profile shows him in an Oklahoma Highway Patrol jacket.

His neighbors on Naomi Street in Florissant remember seeing him outside almost every day – not only pretending to be a police officer, but also peeping in kids' windows.

One neighbor, who didn't want to show his face, said he's watched Hamby carefully for years.

“I've seen him sitting in the back of his pickup truck thinking he was an officer or trying to make people think that he was,” the neighbor said. “That he was watching people, what they were doing … I've always watched him for that reason.”

St Louis County Prosecutor Bob McCulloch said there may be victims who don't even know they've been photographed.

“I have no doubt there are other victims out there,” he said. “We've located numerous photographs similar to what they were taking in this incident on their phones and so anybody who thinks they may have been victimized, we hope they will contact the county police department.”