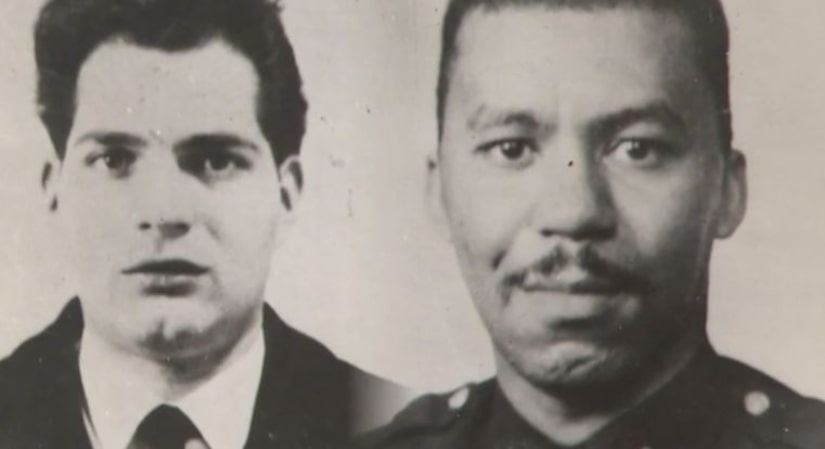 NEW YORK CITY -- (WPIX) -— Herman Bell, a member of the radical Black Liberation Army who was captured and convicted of assassinating two NYPD police officers in 1971, was approved for parole Wednesday.

The news stunned the families of Officers Waverly Jones and Joseph Piagentini, both young fathers when they were killed, after being lured to a Harlem housing project with a phony 911 call.

“We are angered and sickened,” Piagentini's widow, Diane, said in a statement Wednesday, pointing out that Bell “continued to shoot my already wounded husband, Joseph, while he pleaded for his life for the sake of his family.”

PIX11 was trying to reach the family of Officer Jones, as well, on Wednesday afternoon.

Piagentini was 27 and the father of two little girls when he was assassinated. Jones had three children. Piagentini was white and Jones was black.

During a 2012 interview with PIX11, Diane Piagentini observed: “The slogan of that time was 'a pig is a pig.' It wasn't about the uniform. It didn't matter if they were white or if they were black.”