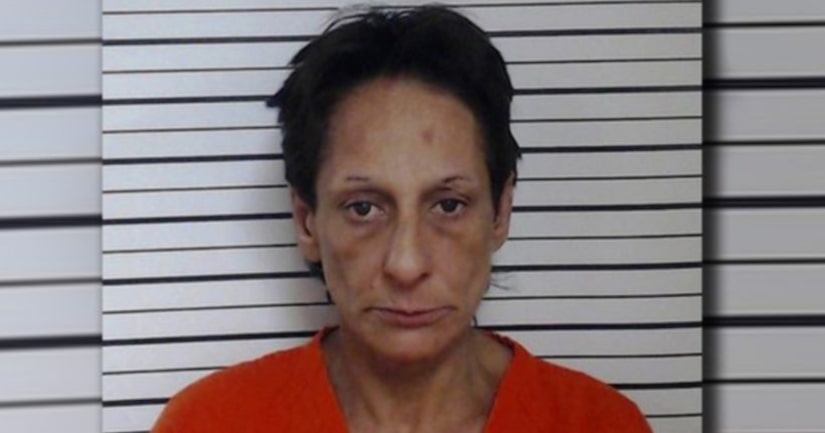 OPELOUSAS, La. -- (KRON) -- A Louisiana woman is behind bars for allegedly killing a man because “he kept chattering.”

According to the St. Landry Parish Sheriff's Office, 49-year-old Melissa Credeur called 911 and accused the victim, John Gautreaux of raping her while she slept.

In a statement given to detectives, Credeur referred to the victim as her uncle and told detectives that he fell asleep on top of her and she was trying to wake him up, but he was not breathing.

Credeur then said she was able to push him off of her and she started beating him.

When deputies entered the residence, they found Gatreaux's body in a fetal position with bruising on his upper body.

While processing the scene, they discovered key evidence that discredited Credeur's statement.

Credeur was taken to a hospital for medical testing, and it was determined that a rape did not occur.

Credeur then admitted that she bludgeoned Gautreaux to death with a metal electric fan, a flashlight, pencils, a paint brush, and her fist because she became agitated due to Gautreaux's constant chattering.