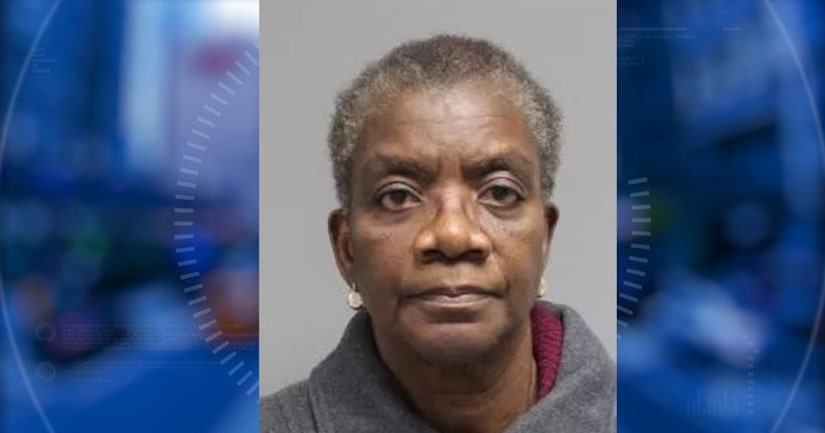 Adetokunbo Akinnaso, the 64-year-old director of Dawn To Dusk Christian Childcare and Learning Center, allegedly pulled out a knife and said she'd hurt two students who were in her office for a disciplinary reason if they continued misbehaving. Neither child was injured in the incident earlier this year.

Akinnaso was charged with two counts of cruelty or neglect of children, a fourth-degree offense. She could face up to 18 months in state prison if convicted.

She'll next be in court on April 2.