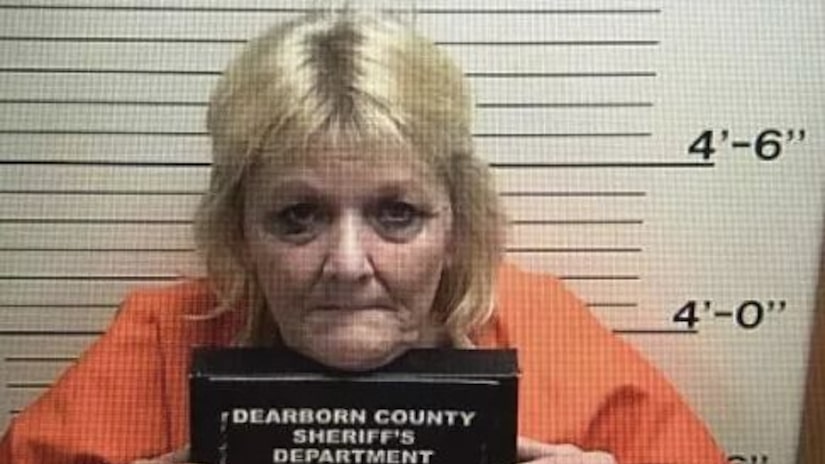 AURORA, Ind. -- (WAVE) -- A 58-year-old woman was arrested on several drug charges after an investigation in Aurora.

According to police, the investigation began when they received a call from a citizen stating Debra Ferguson was receiving mail shipments of marijuana on a regular basis from her son, Eric Anderson, who lives in Yuba County, California.

Police said a package containing 720 grams of marijuana addressed to "Grandma Stinker" was made to Ferguson's Fifth Street residence.

A search warrant for her home was obtained.