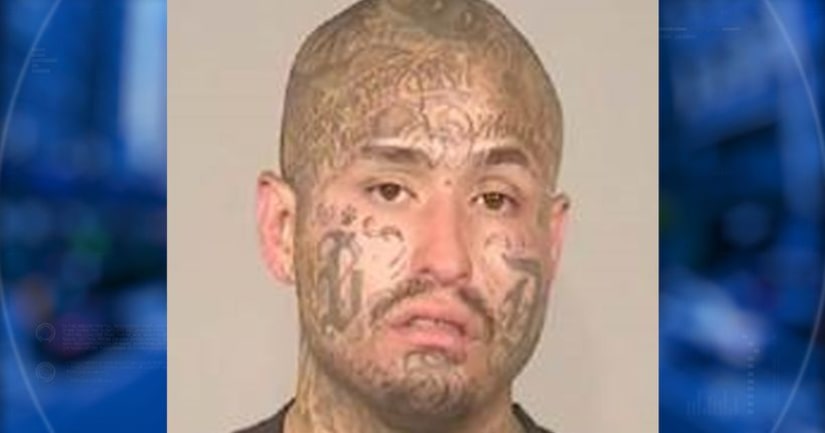 FRESNO, Calif. -- (KMPH) -- A gang member is now facing charges after Fresno Police say they caught him with a sawed-off shotgun.

It happened Tuesday around 11:51 p.m. in the area of Sixth and McKenzie Avenue in Fresno.

According to Fresno police, an officer attempted to pull someone over when a man jumped out of the moving car and ran from the scene.

Police say a woman was sitting in the passenger seat when the car continued moving.

We're told Officer Loza ran up to the car and hopped into the driver's seat and hit the brakes.

Once the car was stopped, police say Officer Loza found a sawed-off shotgun sticking out between the driver's seat and the center console.

Police say more officers arrived on scene and quickly set up a perimeter and found Martin Pedro Garcia hiding beneath a mattress in the trash in the yard next to the car stop.

Garcia was then arrested.