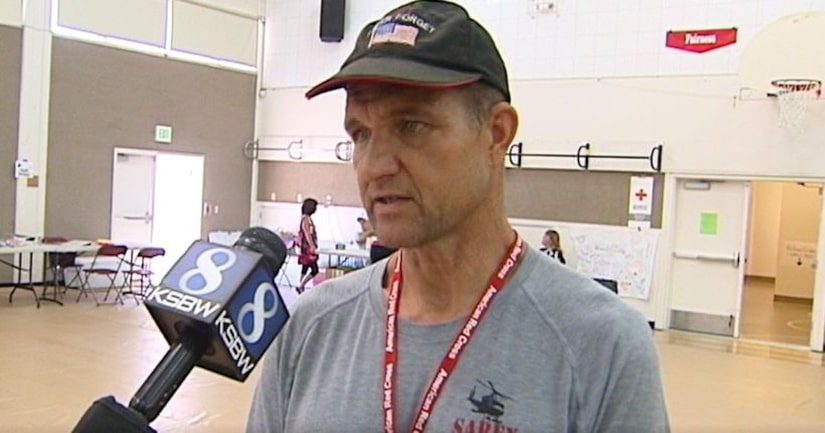 Dennis Alexander, who is Seaside City's mayor pro tem and a reserve officer with the Sand City Police Department, was teaching a lesson at Seaside High School in Seaside, California when he pointed his gun into the ceiling and accidentally fired it, said Abdul Pridgen, the city's police chief.

A 17-year-old student was injured by a bullet fragment or by debris that fell off the ceiling, Pridgen said.

The student's injuries appeared superficial and were not life threatening, police said.

Alexander has been placed on administrative leave from his teaching job, a spokesperson with the Monterey Peninsula Unified School District said.