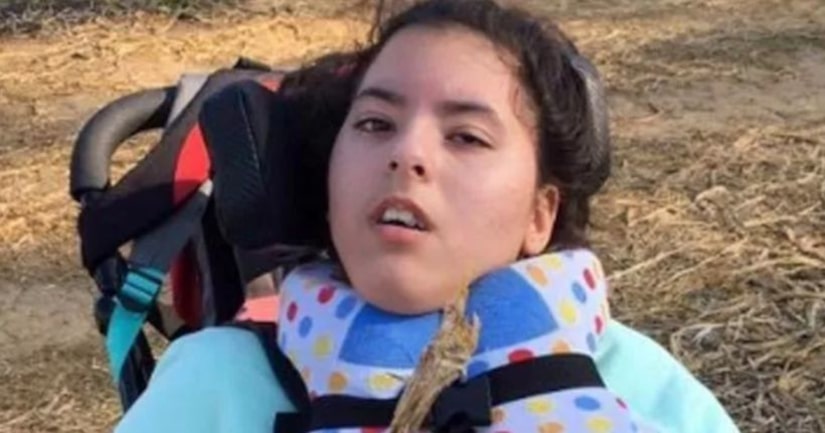 SHELBYVILLE, K.Y. -- (WAVE) -- A grandmother killed her granddaughter, who has special needs, and then turned the gun on herself, a family member said.

Samantha Castillo said the people who died were her mother, Julia Cash-Owens, and her 14-year-old daughter, Aurelia Castillo.

She also told us her daughter had cerebral palsy.

Castillo said her mother Aurelia, and then herself. Police said they responded to the home on a report of two people with possible gunshot wounds.

Samantha and Aurelia, Cash-Owens and Samantha's younger son lived together at the home on Hunting Hills.

Cash-Owens was pronounced dead at the scene. The teenage victim was rushed to an area hospital, where she died. The coroner released her cause of death on Tuesday -- a gunshot wound to the head.

Police said the deaths are being investigated as a domestic matter and no additional suspects are being sought.