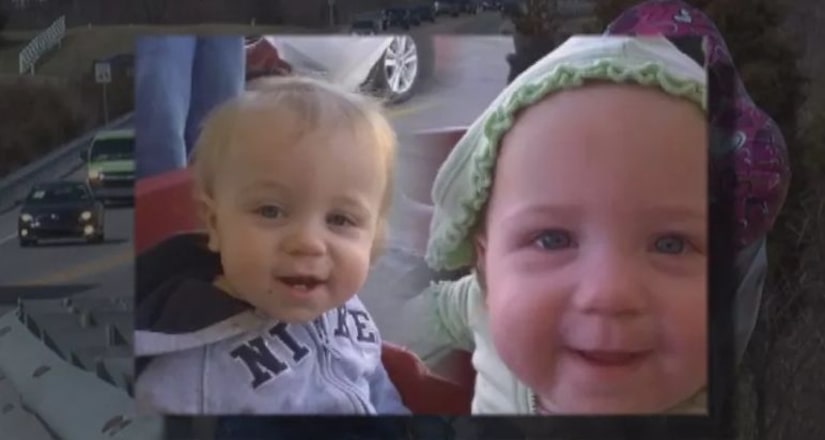 FLORENCE, K.Y. -- (WXIX) -- A 24-year-old driver admitted to being distracted by her cell phone before a crash that killed twin toddlers and their grandfather.

Hood was distracted as she drove 1,000 feet for 14 to 16 seconds and veered off the road. She never even saw the pedestrians walking on the sidewalk, officials said.

The crash happened on Weaver Road at Tamarack on March 15, 2015. Charles Napier, 52, and his wife were each pulling wagons carrying their three grandchildren, Ethan and twins Samantha May and Sean. Napier and the twins died at the scene.

Napier's wife and the third grandchild were injured.

After repeatedly denying using her cell phone at the time of the crash, Hood admitted guilt Wednesday, officials said.

“At the time of her plea, she told the Court that she was distracted because she was looking at her phone, attempting to plug in her auxiliary cord and change the music from a CD to her phone,” read a press release from Florence Police Chief John McDermond and Commonwealth Attorney Linda Tally Smith.