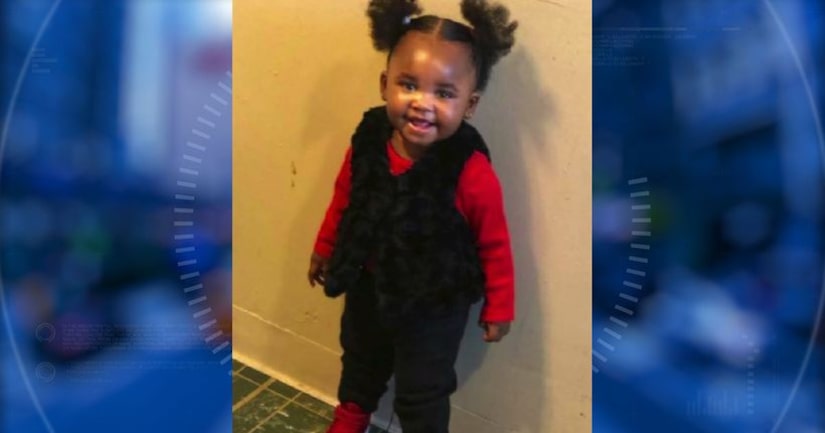 BROOKLYN, N.Y. -- (WPIX) -- Four family members, including a 1-year-old girl, were shot and killed in their Brooklyn home Wednesday, according to police.

The child's grandmother made the horrifying discovery around 5 a.m. at the three-bedroom apartment in the Riverdale Osborne Towers on Thatford Avenue, near Riverdale Avenue, Deputy Chief Michael Kemper said.

The victims have been identified as Laylay Briggs, 1; Terrance Briggs, 27; Loyd Drain III, 16; and Loyd Drain Jr., 57; according to police. All four lived at the apartment.

Sources said they were shot in the head.

All four victims are related, either by blood or marriage, according to Kemper.

Loyd Drain Jr. was married to the child's grandmother, who also lived at the apartment, according to Kemper.

Sources said the woman arrived at the apartment Wednesday morning to babysit her granddaughter.

A firearm and shell casings were recovered at the scene, according to Kemper.

Police sources said there are no signs of forced entry into the apartment. Investigators have not determined if the shooting was a murder-suicide, or said who they believe the gunman is.

A source tells PIX11's Nicole Johnson it appears 27-year-old Terrance Briggs "snapped" following an argument with his stepfather, Loyd Drain Jr., and allegedly turned a gun on the entire family. Then on himself.

NYPD Assistant Chief Jeffrey Maddrey offered his condolences to the victims' family, and the Riverdale Towers and Brownsville communities during a news conference on the investigation.

"Before I even start, I want to give my sympathy, and my heart goes out to this family," Maddrey said. "The nature of this business, we deal with death and tragic scenes, but when it involves an infant, it's extremely tough."