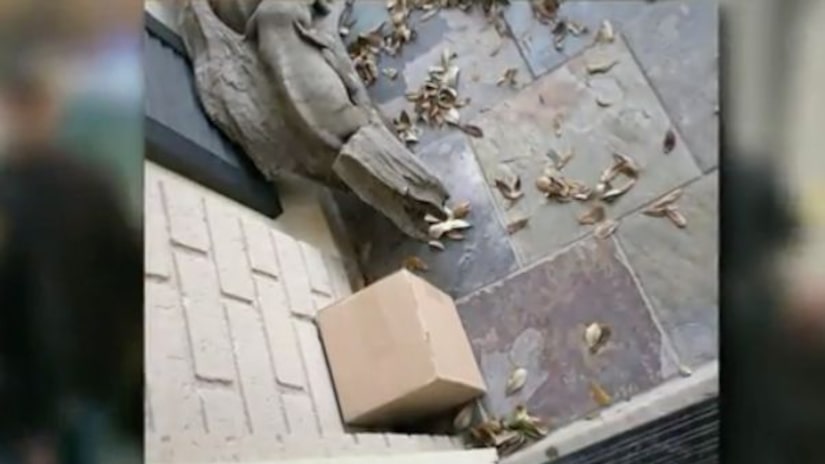 AUSTIN, Tex. -- (KIAH) -- The Houston Field Division of the Bureau of Alcohol, Tobacco, Firearms and Explosives (ATF), the San Antonio Division of the Federal Bureau of Investigation (FBI), and the Austin Police Department (APD) are offering a reward of up to $50,000 leading to the arrest and conviction for the person(s) responsible for the deaths and/or injuries resulting from recent package bombings in Austin, Texas.

That's in addition to the $15,000 reward already offered by Governor Abbott.

The Austin area is reeling from two explosions Monday; bombs disguised as packages that seriously injured two women and took the life of 17-year-old Draylen Mason.

"They took his life away, and he didn't even deserve that," the victim's friend, De'montrey McKenzie, said.

A 75-year-old woman is still in critical condition.

"We again are praying and thinking of her and hoping for a recovery from this incident," Austin Police Chief Brian Manley commented.