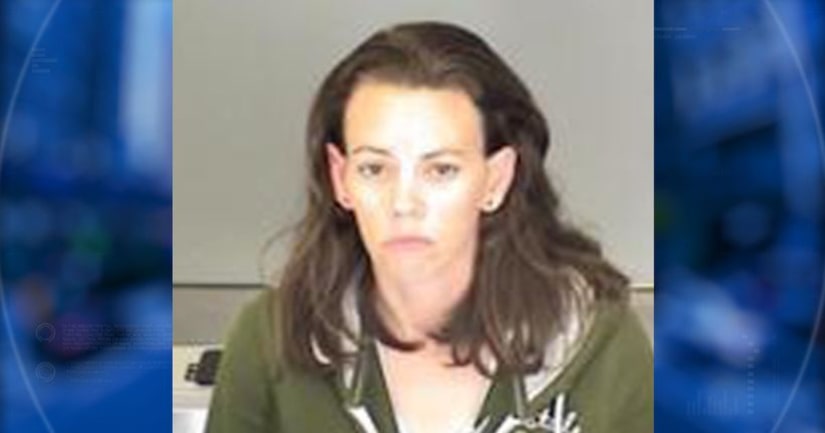 It happened Saturday around 9:40 a.m. in Merced.

According to the Merced Police Department, central dispatch received a call from 34-year-old Jacklyne Buehner who stated her 14-month-old daughter ingested meth.

Crews arrived on scene and transported the child to an area hospital. Police say the toddler is in critical condition.

Merced Police Detectives then arrived at the house and arrested Buehner for child endangerment.