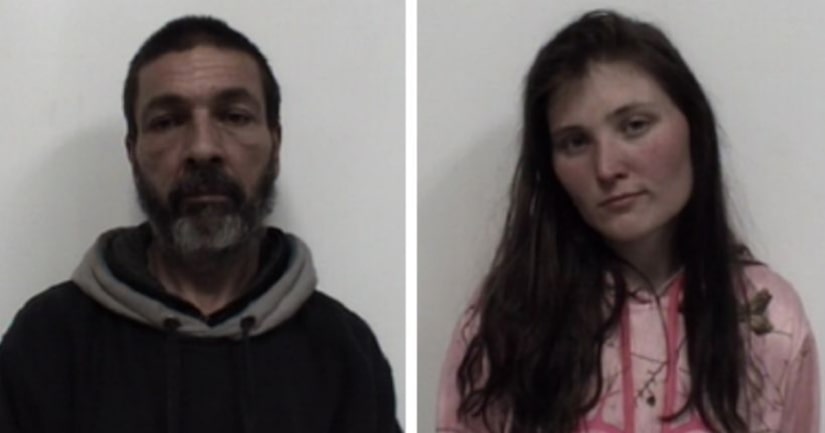 DAVIDSON COUNTY, N.C. -- (WGHP) -- Two parents were charged with child abuse after their 14-month-old daughter tested positive for methamphetamines in Davidson County, according to a press release.

On Jan. 7, the Davidson County Sheriff's Office received a report of possible child abuse after the girl was taken to the hospital by her parents.

At the hospital, the girl was sick and unresponsive and tested positive for methamphetamines.

Garry and Destiny Collins were arrested on March 11 and charged with felony child abuse.