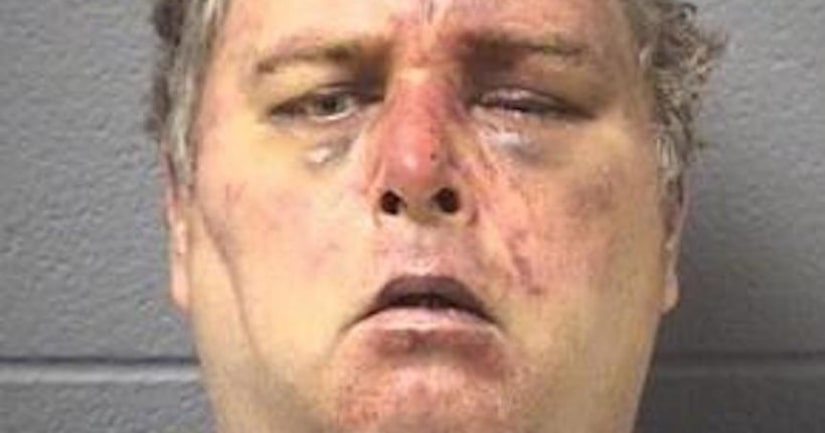 JOLIET, Ill. -- (WGN) -- The man accused of shooting and killing one man and injuring another at a suburban bar has been officially charged.

Patrick Gleason, 55, faces five counts of first degree murder, one alleging that he killed Daniel Rios, 52, at Izzy's Bar in Joliet, according to the Will County's State's Attorney.

Just after 1 a.m. on Friday, witnesses said the suspect, who had allegedly been kicked out of the bar earlier and came back carrying a shotgun, fired a single round at Rios. Rios was pronounced dead just before 8 a.m. Friday.

Mike Cullick was with friends at the bar at the time. He and other patrons jumped in and tried to disarm the suspect.