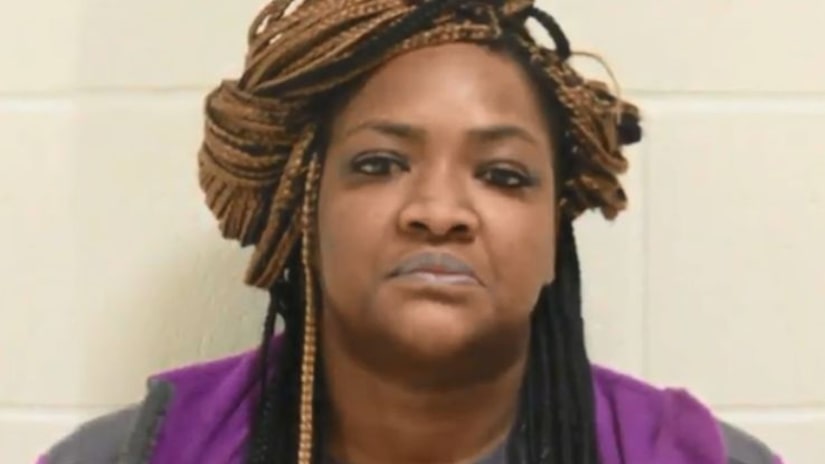 CLEVELAND -- (WJW) -- The FOX 8 I TEAM has obtained exclusive video and a chilling 9-1-1 call as a woman told Cleveland Police saying she had just shot and killed her husband, a case putting a new spotlight on domestic violence.

The shooting happened in December on the city's southeast side, and police body camera video and the confession phone call have been released to the I TEAM.

Aviean Compton has been indicted for murder and more. She is facing a trial for the death of her husband, Ernest Jackson.

On the 9-1-1 phone call, Compton can be heard saying, “Heavens. Baby. I just shot my husband.” A dispatcher asks where the man is, and Compton answers, “He laying on the floor dead.”

She also says, “I just shot my husband. I didn't mean to.”

The police video shows officers pulling up, and as they get out of the car they find Compton on the porch. They say, “Ma'am come outside. Come outside. Put your hands up, please. Did you call saying you shot your husband?”

Aviean Compton has been locked up here at the county jail. Investigators are not sure of a motive. Despite that call she made to 9-1-1, she has pled not guilty to charges. She was referred to the court psych clinic to be checked for sanity at the time of the crime and mental competence to stand trial.

The family of Ernest Jackson never saw it coming. His sister, Mary Williams, said, “Why? Why? For what reason? What could he have done to deserve this?”