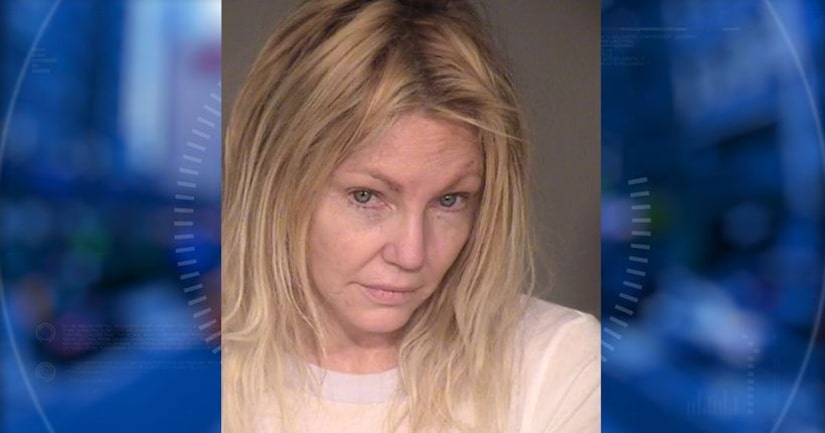 VENTURA, Calif. -- (WPIX) -- Heather Locklear has been charged with several counts of battery against first responders who answered a domestic violence call at her Southern California home.

Sheriff's officials said Locklear kicked, pushed and shouted at deputies who were answering a report that she had been violent with her boyfriend Feb. 26. No domestic violence charges have been filed.

Locklear's representatives did not immediately reply to requests for comment. 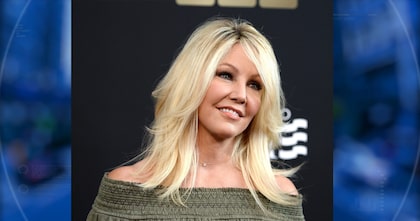