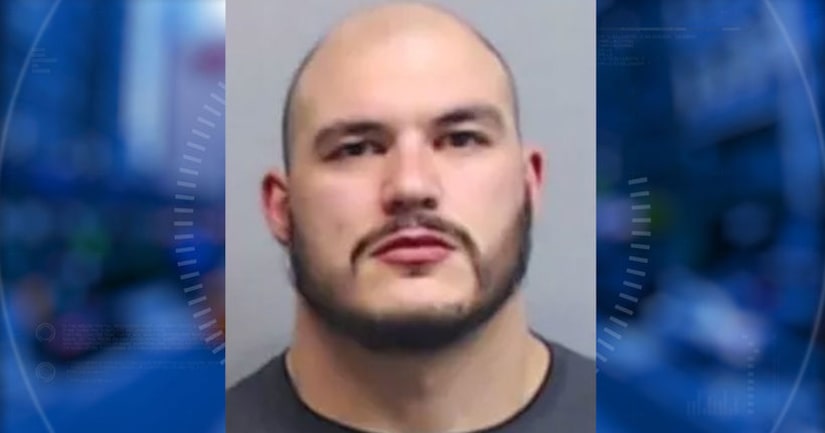 An incident report says a 30-year-old woman went to Atlanta police headquarters on Feb. 1 and told an investigator Gotsis had raped her on March 9, 2013. The woman said she went to a party with Gotsis and then he took her to his home and raped her.

The Broncos said in a statement Monday that they were aware of allegations of an incident that allegedly happened when Gotsis was in college. Gotsis played football at Georgia Tech.

The team says it takes accusations of this nature very seriously and will monitor the legal proceedings.