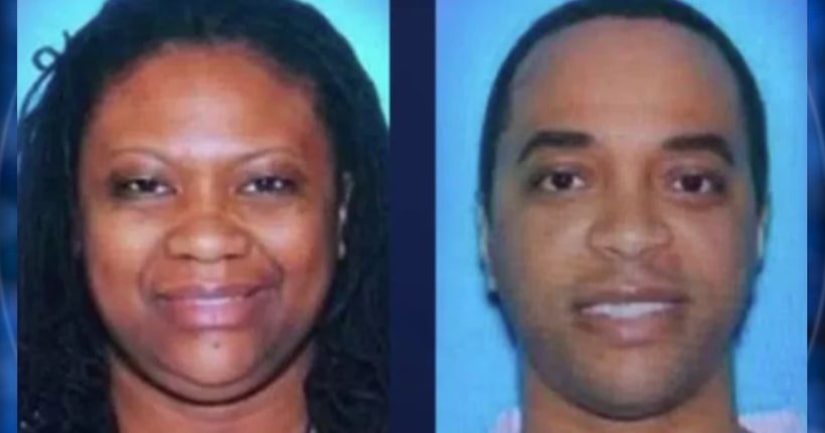 ALIQUIPPA, Pa. -- (WGN) -- A prosecutor says a Pennsylvania couple could be reunited with the 12-year-old daughter they are accused of waterboarding if a judge approves a tentative plea deal.

Beaver County District Attorney David Lozier says the deal calls for guilty pleas from Malisa and Dion Stevens to child endangerment and sentences of seven years' probation that could eventually be reduced to five years. The couple would be reunited under supervision with their daughter.

Authorities allege the girl was dragged into the Aliquippa home basement, a wet towel was placed over her face and her chair was tilted backward as a bucket of cold water was poured onto her, preventing her from breathing.

Defense attorneys say they hope the deal would result in reunification of the couple with their daughter.

FULL STORY: Couple accused of waterboarding 12-year-old daughter could be reunited with her - WGN