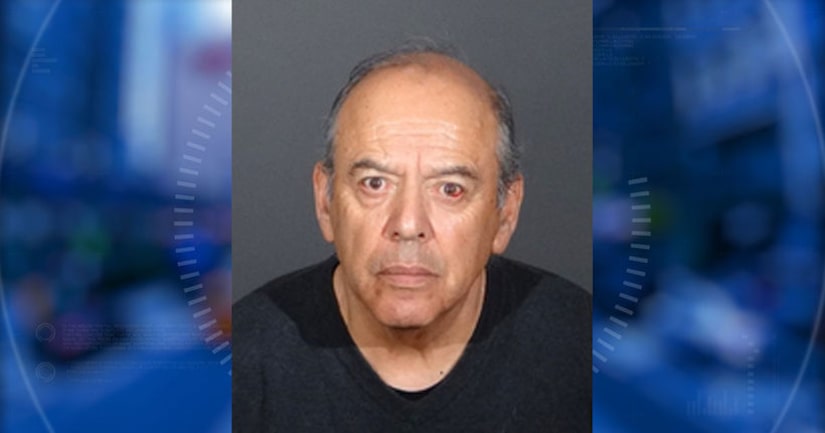 LOS ANGELES -- (KTLA) -- The owner of an Agoura Hills day care facility that cares for children age 4 and under has been arrested on suspicion of lewd acts with a minor, authorities announced Tuesday.

Paul Lopez, 72, was arrested on March 7. He owns and operates the Small Wonder Academy, the Los Angeles County Sheriff's Department said in a news release.

The facility has been in existence for several years and provides services to children between age 3 months and 4 years, the Sheriff's Department said.

It's not clear if Lopez's alleged victim or victims were cared for at the facility, nor how the allegations came to light. The sheriff's Special Victims Bureau is handling the case, and a lieutenant with the bureau planned to answer questions about the case on Tuesday afternoon.

Lopez was booked into the sheriff's Malibu/Lost Hills station on one count of lewd or lascivious acts on a minor and was released March 9 on a $100,000 bond. He is due in court March 29, inmate records indicate.