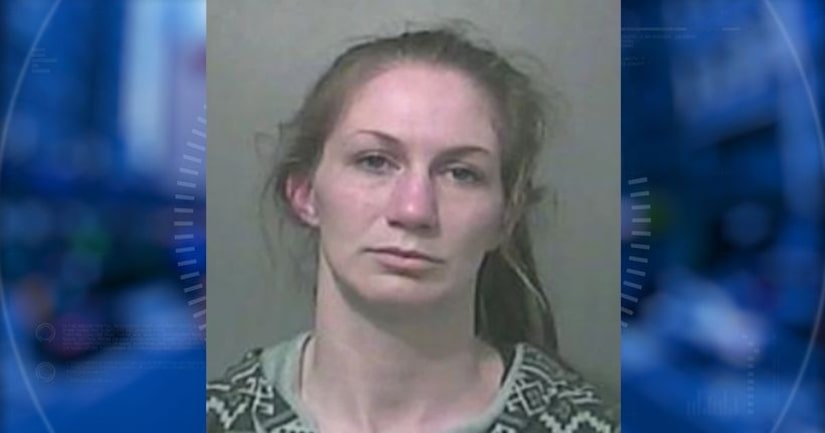 TERRE HAUTE, Ind. -- (WXIN) -- A third defendant has been sentenced in a horrific case of child neglect in Vigo County.

Sarah Travioli pleaded guilty to four counts in connection with the death of 9-year-old Cameron Hoopingarner, who weighed just 15 pounds when he died in February of last year, reports WTHI.

She and her two children lived with the legal guardians of the boy, who was starved to death; the child also tested positive for methamphetamine, investigators said. Travioli admitted she didn't report the neglect.

She pleaded guilty to three counts of neglect of a dependent and a count of failure to make a report. Two of her own children also tested positive for meth, police said.

A judge sentenced Travioli last week to four years in the Department of Correction. She was given credit for 474 days already served. She'll also spend two years on home detention and two years on probation.