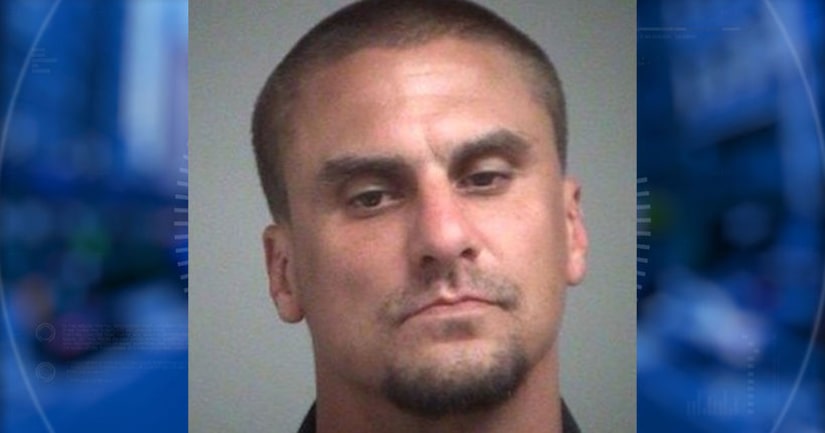 CLERMONT, Fla. -- (WKMG) -- A man faces charges including possession of child pornography after a cellphone was found in a bathroom at Walmart, Clermont police said.

Officers were called Saturday to investigate an incident at Walmart regarding the discovery of a phone with possible child pornography.

A Walmart employee said that they found a cellphone perched on a mirror in the bathroom by the merchandise pick-up section of the store, police said.

The employee indicated that when she picked up the phone and turned it around, the record button on the phone was activated, police said. She took the phone to the loss prevention office.

Police said the loss prevention officer looked into the unlocked phone in an attempt to obtain information about its owner, and he observed a file containing at least three photos indicative of child pornography.

The loss prevention officer also found photos of a male who later came back to Walmart attempting to find his lost phone, police said.

The suspect, identified by police as Jacob Perritt, was taken into custody. Police said he was found to be in possession of methamphetamines upon a search after his arrest.

Perritt was taken to the Clermont Police Headquarters where he was interviewed by detectives. Police said Perritt admitted that the pornographic photos were downloaded into the phone.

Perritt has an active warrant out of Michigan for accosting children for immoral purpose, according to police.

He was booked into the Lake County Jail without bond, police said.