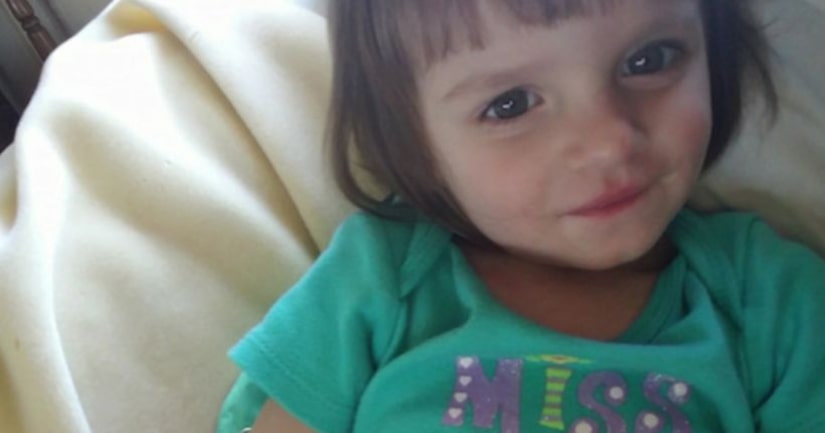 BUTLER COUNTY, OHio -- (KRON) -- A three-year-old girl is in intensive care after her family says she was abused by her babysitter.

The family of Hannah Wesche told WLWT they are in a state of shock.

“We have to sit here and look at our dead little Hannah and just wait for these exams to tell us what we already know,” Hannah's aunt Megan Latham said.

She said Hannah's babysitter, Lindsay Partin, shook her and abused her Thursday.

According to the family, Hannah had been punched and was passed out. She also had a black eye. Doctors removed part of her skull to relieve swelling on her brain.

“In order to do something like this to an innocent, fragile child, you would have to be a monster,” Latham said.