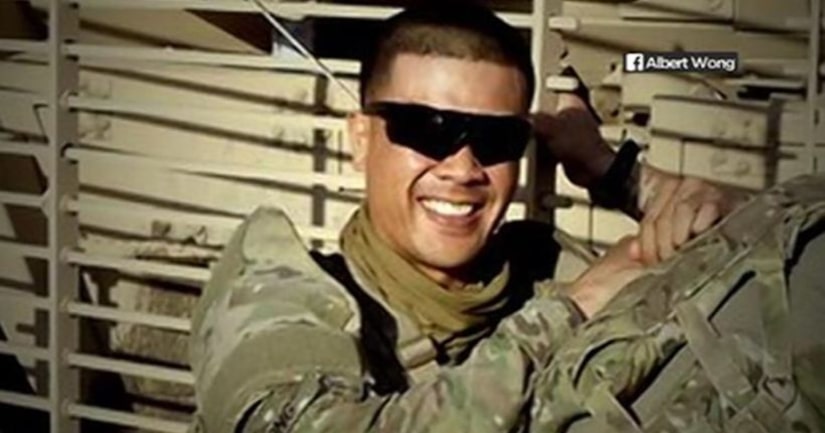 NAPA VALLEY, Calif. -- (KTLA) -- The former Army soldier who killed three hostages Friday at a Napa Valley veterans care facility he once attended was described as a “hero” in the service but who struggled once he returned home from Afghanistan.

The Napa County Sheriff-Coroner's Office identified the gunman as 36-year-old Albert Wong of Sacramento, who formerly was treated at the Pathway Home, a residential unit within the Yountville Veterans Home. He was found dead next to the bodies of three employees Friday afternoon, all with gunshot wounds.

Wong was deployed to Afghanistan in 2011 and was awarded the Expert Marksmanship Badge. Yountville Mayor John Dunbar described Wong as “one of our heroes who clearly had demons.”

Cissy Sherr, who with her husband became Wong's legal guardian after his father died when he was a child, said the soldier was deeply affected by the violence he saw.