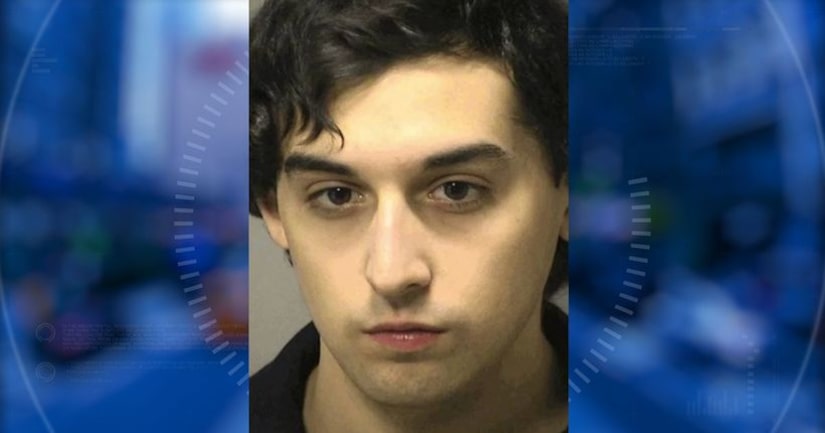 VALPARAISO, Ind. -- (WXIN) -- Authorities say a northwestern Indiana man stole two pugs from a home and beat them to death in a rural area.

Anthony Priestas, 23, of Hammond was arrested Tuesday and charged with two counts of killing a domestic animal. He remained at the Porter County Jail on Thursday.

Online records don't list an attorney who could speak on his behalf. Police say it's unclear whether Priestas knew the dogs' owner.

According to The Northwest Indiana Times, authorities say Priestas was seen beating the dogs before throwing them into water.