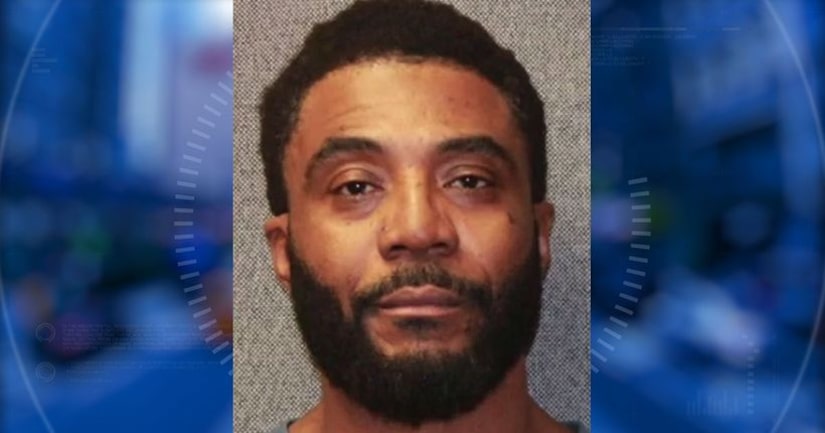 For nine years, 49-year-old Stuart Yates says he's been in and out of Children's Hospital with his son with no problems. The registered sex offender is now suing.

Kahlil has been a miracle from the moment he arrived. Born premature, just over one pound, Kahlil Yates has had a tough road as a kid. Born without vital organs, the triple-transplant recipient has had complications on and off throughout the last year.

For the last ten days, Kahlil has been back in Children's Hospital with a severe illness, which included surgery Friday, March 9. Kahlil's wish to see his father was not possible after the hospital booted him from their facility on Tuesday.

"I'm in the room with Kahlil, and next thing I know security guards and a male nurse ask me to step outside the door. Kahlil sat right there in a chair and they told me I have to leave because I'm a registered sex offender," said Yates.

In 1998, Yates pleaded guilty to second degree sexual assault in Brown County. A criminal complaint says the then 29-year-old inappropriately touched a 15-year-old babysitter at the time.

Yates says he took a plea in the case, thinking he would serve six months in prison. Instead, a judge handed down a five-year sentence. Yates must be registered as a sex offender for life.

Yates is now suing the hospital to be let back inside. His attorneys call the hospital's move "unnecessary and cruel."

"He's not just someone who has to register on some kind of list. He is a father who cares about his son and wants to be there for him," said Yates' lawyer, Adele Nicholas.