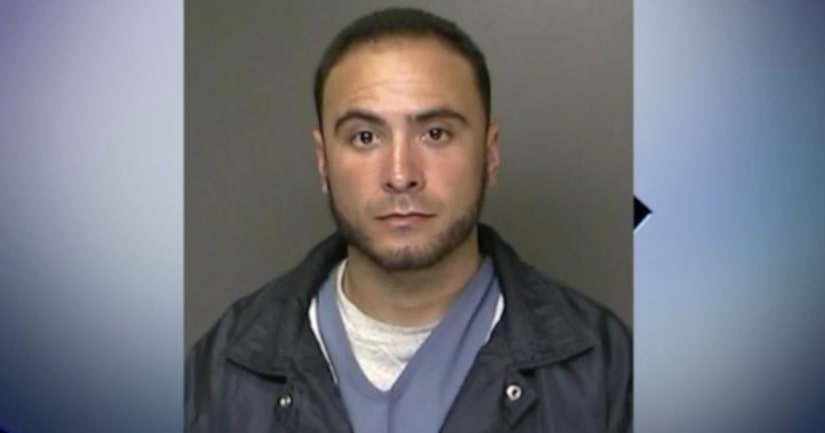 SUFFOLK COUNTY, N.Y. -- (WPIX) -- A former Long Island babysitter and YJCC teacher has been arrested for multiple sex crimes against children that he allegedly committed between 2009 and 2014, investigators say.

Fielman was also a teacher at the Suffolk Y Jewish Community Center in Commack from 2009 to 2014. He is accused of taking sexually explicit pictures of three young children — ages 7 to 11, according to the Suffolk County District Attorney.

"The fact that he was a babysitter and that he worked at the Y, he obviously had access to children," said Suffolk County District Attorney Timothy Sini. "And that's what is prompting us to come forward and ask the public for assistance."

Officials say he was in possession of pornography from Long Island where they were able to identify the young victims.

At the afternoon news conference on Friday, officials acknowledged that they understand how difficult it is for the young victims of these sex crimes to come forward but they are asking for their parent's help in doing so.