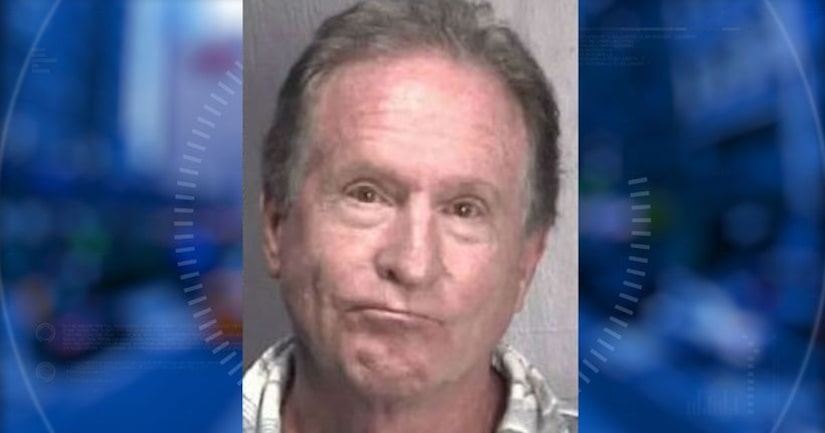 WILMINGTON, N.C. - -(WGHP) -- A North Carolina Uber driver is accused of secretly recording a sexual encounter with an intoxicated college student, according to WWAY.

When they arrived at their destination, one girl got out of the car and went inside while the other tried to get out and fell to the ground. Smelson picked her up and put her back in his car to take her to his house.

At his house, deputies say Smelson recorded himself having sex with the girl. When she woke up, Smelson took her home.

The girl went to the hospital, where staff there called alerted local authorities, but the victim declined to press charges.

Smelson was arrested and charged on March 2 with secret peeping for recording the encounter and car ride.