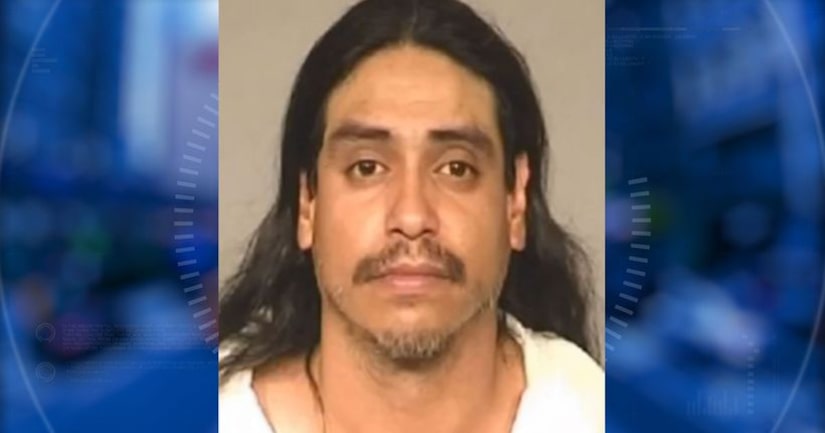 FRESNO, Calif. -- (KRON) -- The jury's out in a child sex case that could lead to the longest punishment in California history.

Jimenez, who is a registered sex offender, was charged with sexually assaulting two female victims, ages four and seven. The acts occurred over a one-year period from June 2014 to June 2015; they were the children of the family he was living with. Jimenez recorded some of molestations which led to the child pornography charges.

“There's this very cute little 4-year-old girl that I babysit about once a week,” prosecutor Deborah Miller said, quoting one of Jimenez's emails. “I have hella pictures of her. I have to molest her every chance I get.”

Jimenez was also charged with having a prior “Strike” conviction for Attempted Child Molestation from the State of Washington in 1997.

He reportedly turned down an offer of 75 years to life before trial.