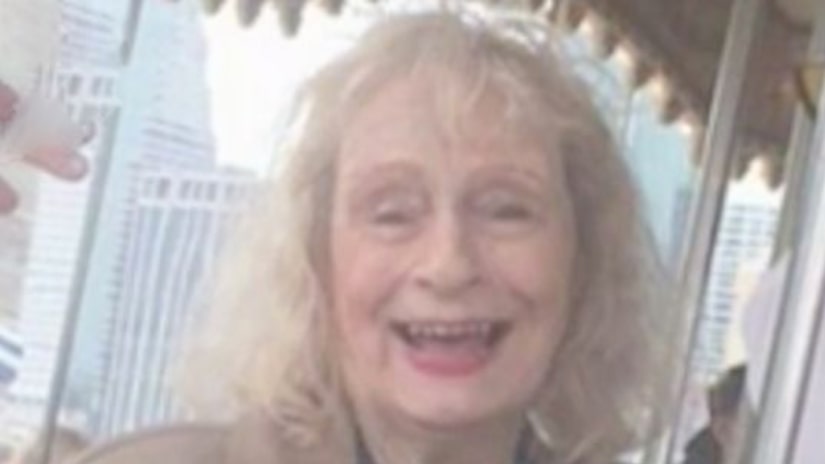 NEW YORK CITY -- (WPIX) -- A 92-year-old Manhattan woman died after her roommate allegedly strangled her and smothered her with a pillow Thursday morning because she was snoring, police sources said.

Veronica Ivins lived with Enrique Leyva, a 47-year-old man who is not related to her, in an apartment on Sullivan Street in SoHo, sources said. He called 911 just before 7 a.m. to report himself, saying he snapped.

“I killed my roommate because I can't take it anymore," he allegedly said, according to police sources.

When officers rushed in, they found her barely breathing on the floor.

She was rushed to the hospital in critical condition. Ivins died hours later.