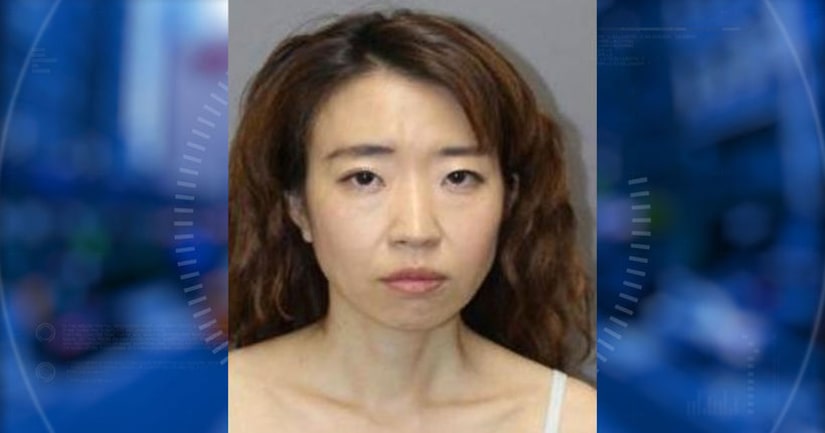 MANOA, Oahu -- (KFVE) -- A Manoa woman who recruited exchange students from Japan raped one of her clients as many as 10 times while he was bedridden with an injury, police allege in court documents.

Police said she also threatened the victim, a 16-year-old Japanese national, if he went to authorities, saying she'd accuse him of rape if he reported her.

The suspect has been identified as 36-year-old Rika Shimizu.

Shimizu was arrested Tuesday at a small apartment complex near the University of Hawaii at Manoa. Authorities say she recruits international students for study abroad programs in Hawaii, and runs a boarding home where exchange students from Japan live.

Micky Yamatani, one of the victim's attorneys, said he "doesn't have a place to go."

Yamatani and the boy's other attorney, Gregory Frey, describe Shimizu as the boarding house mother.

Court documents allege she started assaulting the boy in October 2017, when he was recovering from an injury that left him bedridden and unable to perform basic essentials, including going to the bathroom, preparing meals and changing clothing.

"Throughout the incident, (the victim) ... verbally told Shimizu to stop and that he was going to tell someone what she was doing," police said in court documents. Shimizu told the boy "that if he told anyone that she would tell everyone that it was [the boy] that had raped her."

Police say Shimizu also threatened to throw the boy out of the exchange program and expel him from school, and insinuated that his family would lose all the money they had paid for him to participate in the program.

The attorneys have found the teen a new guardian and he remains at the Oahu private school.

Shimizu is in the country on an E visa. If she is convicted she could be deported.

FULL STORY: Police: Woman who recruited exchange students to Hawaii raped one while he was bedridden - KFVE