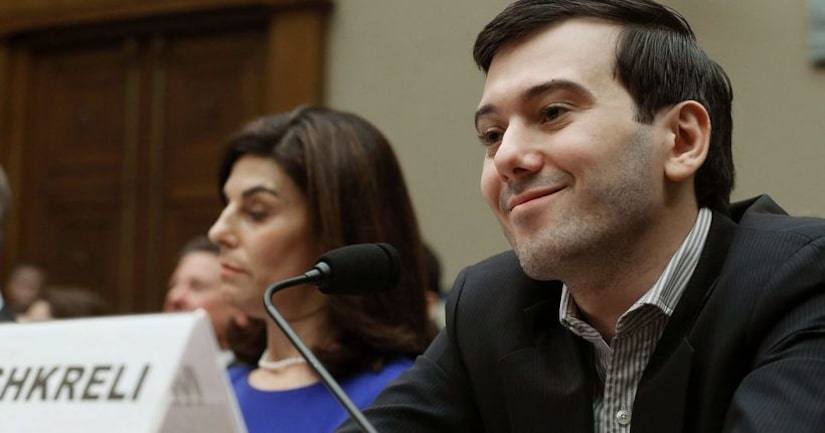 NEW YORK -- (WPIX/AP) -- The self-promoting “Pharma Bro” vilified for jacking up the price of a lifesaving drug has been sentenced to prison for securities fraud.

Pharmaceutical executive Martin Shkreli was sentenced Friday to seven years in prison by U.S. District Judge Kiyo Matsumoto after he was convicted last year of lying to investors in two failed hedge funds.

Shkreli cried as he told the judge that he made many mistakes and he apologized to investors.

His attorney argued that he deserved 18 months or less and shouldn't be punished for being outspoken. The judge says she did not take his outside actions into account.

Shkreli had been free on bail until a judge jailed him for offering a $5,000 bounty to anyone who could get a lock of Hillary Clinton's hair last year. 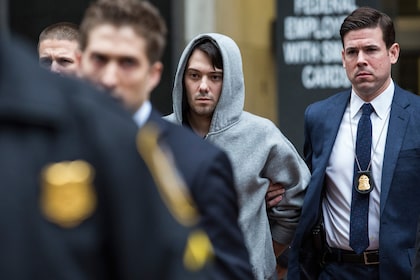 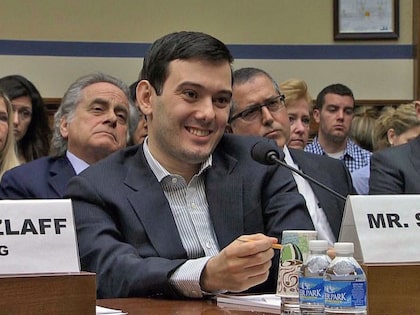